This is a writing prompt.
Take the 10 random words below and crush writer’s block and/or grow your creativity by creating a cohesive, short story, poem or progressive story line!
Before you finish writing and enter your submission try CAPITALIZING the challenge words in you piece.

If you’ve missed previous writing prompts, feel free to work on them and post what you’ve written in that challenge comment box.

Don’t forget, feedback is of value to all CCCers so if you like something, drop a note for the author to see.

This site uses Akismet to reduce spam. Learn how your comment data is processed. 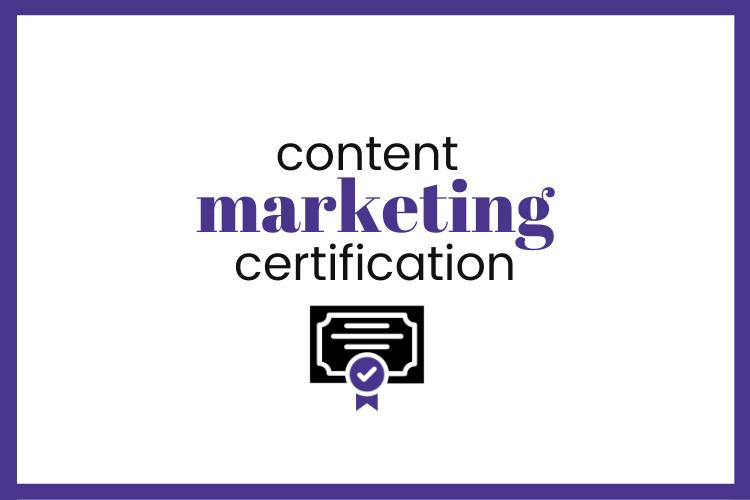